Celebrate Christmas with us 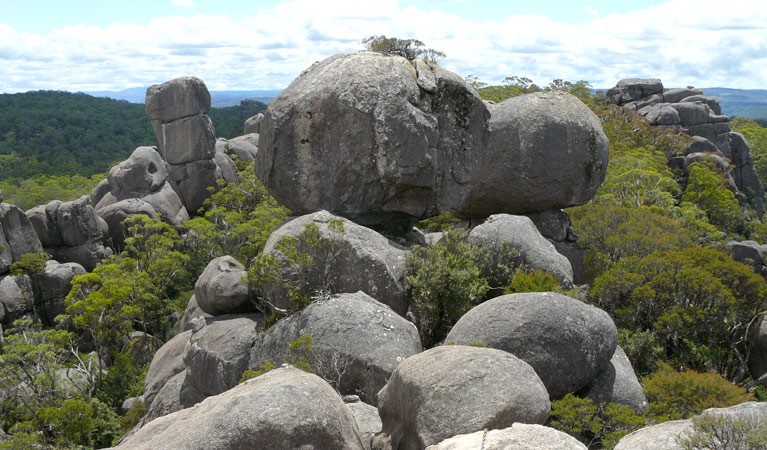 Looking for a Unique Way to Celebrate Christmas?  Do it the Australian Way!

Snowflakes, fireplace, Santa on his sleigh – these are just some of the famous images related to a “White Christmas”, which if you are visiting Australia from the Northern Hemisphere you may have experienced many times and automatically think of these when the Holiday Season sets in.

While majority of the continents gear for the cold, if not winter, season during this time of the year, the Southern Hemisphere and Australia welcomes Advent in a totally different way. If you want an escape from the usual freezing temperatures of Europe and North America, then spend it Down Under where summer is experienced in December!

Yes, you read it right. The hot season in Australia and diverse cultural heritage makes our observance of Christmas unique from the celebrations in many parts of the world. Whilst the traditional Christmas scene of Disney and childhood stories will depict families inside their homes, cuddled in front of fire with snow out the window, Australians spend it in parks, backyards, beaches or camp grounds under the scorching heat of the sun (and occasionally summer rains).

We all grew up reading about the mythical Santa Claus in his thick, bright red suit with his reindeers and all the symbolism of Christmas, but not here in Australia.

Though he might still have the appearance of being in big red suits the fabric is usually light and breathable such that he will not overheat. Having to deal with the summer heat, Santa or one of his ‘helpers’ might be seen in shorts with his ‘six white boomers’ (kangaroos) towing his sleigh or car. Much of the Santa tradition is taken tongue in cheek and you can often see houses adorned with both the traditional and more unusual Aussie santa.

Instead of real pine trees (though some people still hunt these down or buy a pot plant), houses, offices, shopping centres are typically decorated with (very real or even surreal looking) plastic trees. Many homes will include some ‘Christmas Bush’ as a table decoration. It is a native shrub in Australia with small green leaves and shiny red berry-like flowers along with an assortment of tinsel and decorations.

Many vestiges of Christmas such as hanging of wreaths and mistletoe are fading from popularity but Christmas lights are having something of a resurgence with the availability of cheap, low power led outdoor lighting and gift giving are still very much part of the tradition though tending to be focused mainly on children of a family or randomly assigned ‘kris kringle’ presents.

If you are travelling through Armidale around Christmas try taking a detour through some of the housing estates and you will be amazed by the creativity of some home owners who may have spent a whole weekend installing every imaginable light on their house and in the garden.

Special Christmas meals with everything from roasts, seafood, salads and whatever is the preference of the host, are usually shared by the family during lunch, instead of the traditional hot roast dinner. If you have family or friends in Australia and you visit around Christmas you will find it is a time of much food and relaxing. There are plenty of options for Christmas Dinner in Armidale and we will be happy to give you some ideas on your arrival.

If you want something different for the Yuletide Season, come and visit us here in Amidale and stay at the Club Motel Armidale where you are sure to have a unique and memorable holiday experience.