Some Historical Facts about Armidale 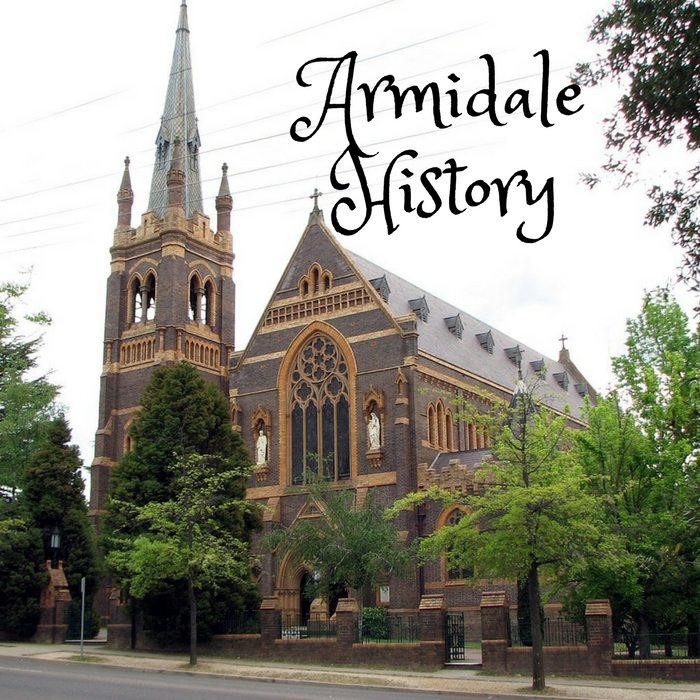 Now that you’ve booked your Armidale accommodation with us, it’s high time we talked a little about this gem of a city.

Armidale is now known as a cosmopolitan city nestled in NSW halfway between Brisbane and Sydney. But before it has developed into what it is today, Armidale had a colourful past. What started out as an agricultural land has now become a centre for education and home to a highly-educated workforce. It is for this reason that we highlight some of the most important historical facts about Armidale.

The people here were hunters before the British came to colonise Australia. For thousands of years, the Anaiwan lived as hunters and gatherers on the Northern Tablelands before the English explorer John Oxley came to the plateau near the Apsley Falls in 1818.

Oxley initiated grazing and farming in the region in the 1903s. However, it was Hamilton Collins Sempill who claimed fame as the first settler in the district in 1932.

The city was named after Armadale which was located in Scotland on the Isle of Skye. This was the ancestral home of then Commissioner for Crown Lands, George James McDonald.

Armidale Post Office was established to help with the administration of regional farms in 1843. It took only a few years for the population to enlarge rapidly, helped by discoveries of gold at Rocky River, Gaga Gorge, and Hillgrove in the 1850s.

Thunderbolts Way was named after Captain Thunderbolt (Frederick Ward in real life). He was a legendary notorious bushranger famous for disrupting the bucolic pastoral lands in the 1860s. His highway robbery ways ended when he was shot by police at Kentucky Creek .

Hundreds of Chinese settlers came to the region and joined the workforce who mined metal, tin and other valuable minerals in 1860s. This was the start of the cultural mix.

Armidale’s heritage architecture is the living proof of our ancestor’s grand ambitions. The most notable structures are the Anglican and Catholic cathedrals at the centre of town, and the Post Office, and all of them are still in use to this day. Outside the city, was Booloominbah that stood before the test of times. It was built in the 1880s, and is now known as the administrative heart of the University of New England.

Saumarez Homestead, a 30-room Edwardian mansion situated on 10-hectares of grazing land just outside Armidale was built between 1888 and 1906 and also serves as a fine example large 19th century houses. The area was first inhabited by British settlers in the 1830s led by Henry Dumaresq. This fully furnished homestead also holds collections of early farming equipment which show the evolution of farming in the land.

How history influences our modern day

The facts mentioned in this article cover only the early parts of Armidale’s history during the 1800s. Based on this information alone, we came to know that our land itself holds rich deposits of gold and other valuable minerals.

The development of the land led to the rise in population which in turn resulted to the mix of cultures we live in today. A glimpse of Armidale’s early days is a reminder of how we came to be and Armidale has changed from what it is then to what it is now. These structures, which have withstood the passing of time, serve as a link between those who built them and those who need to care for them so future generations may be able to witness them too like we do.

Are you ready to experience Armidale? Learn more about what to expect and how to make the most your accommodation Armidale by browsing through our website.