Getting To Know Armidale Better Through Its Culture 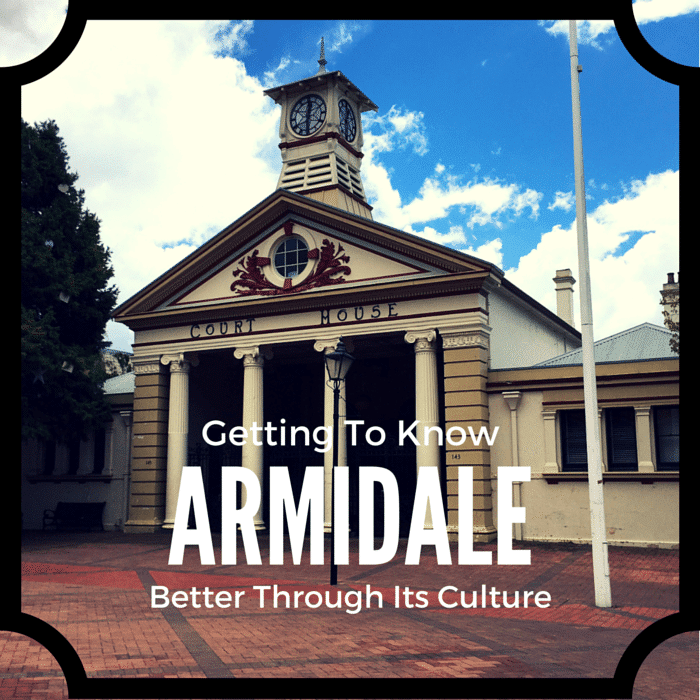 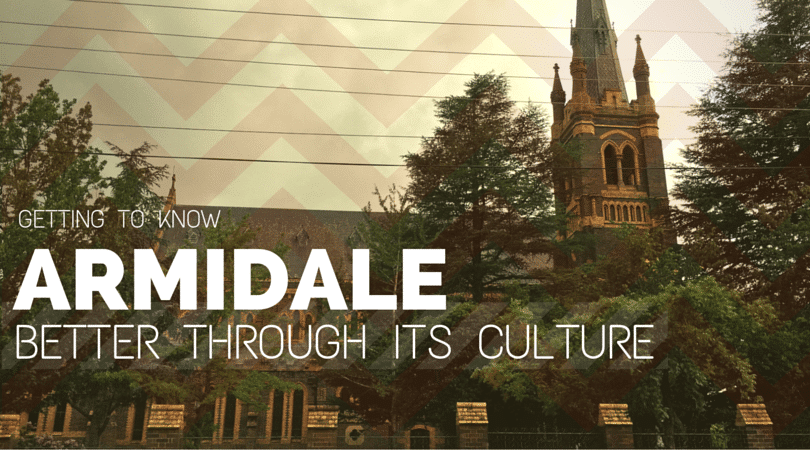 Armidale, a New England town, is known not only for its colourful autumn, but also for being the country’s seat of learning and culture. Armidale is home to the University of New England (UNE) which is the first university established outside Australia’s capital city, Canberra. This learning institution has helped a lot in the growth of its local artistic community and to its cultural superiority, a quality rare even to other bigger rural towns in the country.

Here are some of the things that has made Armidale earn its title, “City of the Arts “:

Armidale has ten museums and thirty five buildings listed in the National Trust. These include the works of popular architects like Sir John Sulman and Horbury Hunt. The New England Regional Art Museum (NERAM), known to be one of the best regional art galleries outside the metropolis, houses almost five thousand of Australian paintings from the 19th to the 20th centuries, including the works of Chandler Coventry and Howard Hinton.

The town is kept alive both by classical and contemporary or modern music. The New England Conservatorium is located at the old Teachers College, while the Fiori Musicali, Armidale Youth Orchestra and the Armidale Symphony Orchestra and other choral and musical groups have been provided nurturing by the University of New England’s Department of Music.

All year round, different musical events take place here such as the month-long Eisteddfod program, the biennial Bach Festival and Musica Viva. World famous musicians and various musical groups perform at the       UNE, NECOM and other places like pubs, clubs, wineries and heritage buildings.

Armidale hosts quite a number of shows both in theatres and cinemas. The Armidale School (TAS) has recently offered different public arts programs in line with music, visual arts and theatre for the community. Some of the existing companies in the country, such as the Sydney Theatre Company, come up with professional productions and are featured in the yearly program of this school. The Aboriginal Cultural Centre and Keeping Place and Writers Centre also offer programs for the performing arts.

The New England Theatre Company makes a regular tour with their productions, while the Newling Centre focuses on performing arts. Quality live performances of known productions like Les Miserables, Peter Pan, Wizard of Oz, Music Man, Moonflower and a whole lot more are also offered by other theatre groups. UNE and the Armidale Playhouse both conduct regular performances during the entire year.

Hoskins Centre is the newest performing arts venue here.  It has likewise become the home base of growing professional theatre groups like the Armidale Drama and Musical Society, Felt Tip, and the Association of Australian Decorative and Fine Arts Societies’ (ADFAS) Armidale Branch. Being a creative arts complex with the most modern facilities such as rehearsal rooms, exhibition space and art studios, Hoskins has become a popular place for art exhibitions, conferences, lectures, workshops and other functions.

With all these fun and enriching experiences that await you, you will really find pleasure in visiting Armidale. To make your stay in this town more meaningful and memorable, choose to check in at Club Motel Armidale where your safety, comfort and convenience are its top priority.